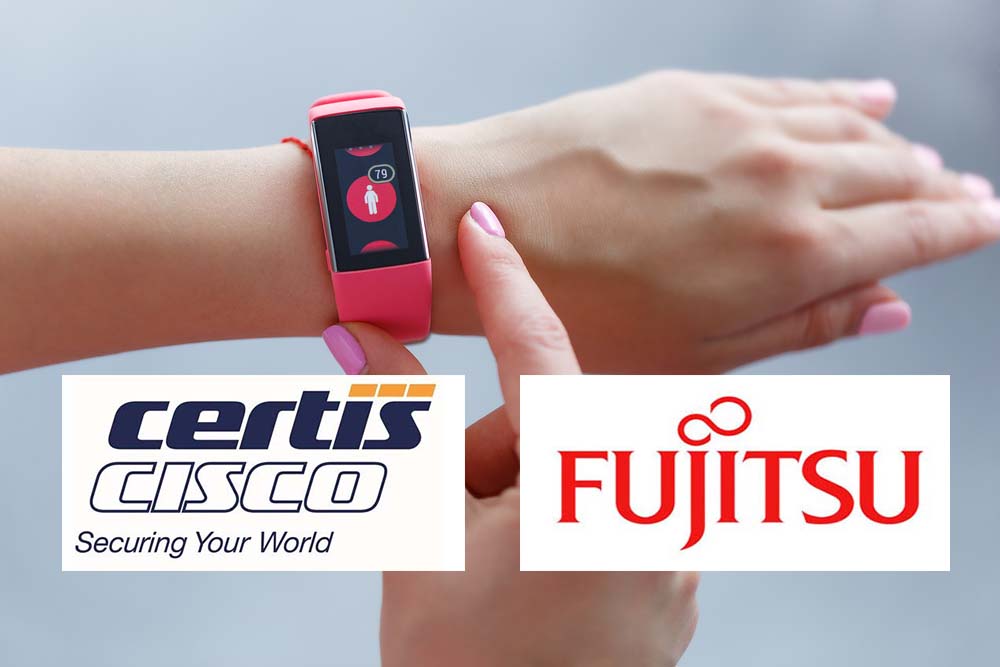 During the recently concluded International Safety and Health Exhibition held in Singapore, new tech tools for wearable personal safety devices were displayed to the public. These high tech toys are set to make a bold impact on the workplace. Among the most popular items in the event were a monitoring device from Certis, and two wearables from Fujitsu for personal safety.

The device can detect if the person has fallen, and then send an alert which would include information such as the person’s location. It can also measure the wearer’s pulse, as well as changes to the wearer’s acceleration, and even the barometric pressure surrounding him or her.

Certis Group Singapore demonstrated a device that made use of surveillance cameras incorporated into a shop floor safety monitoring system. With a combination of facial recognition and object detection software, the system presents itself as an integrated software that is also able to determine if an unauthorized person is on the floor.

This facial recognition software allows the system to determine if there are workers who are not wearing helmets. The system then flags these and sends an alert to the central administration. If there are any unauthorized personnel, these are also flagged and an alert is also sent. Their object recognition software is able to scan the floor to see if the company adheres and complies to various safety regulations. These include scanning for fire extinguishers and other safety equipment on the floor.

Fujitsu presented two wearables, part of UBIQUITOUSWARE, their Internet-of-Things (IoT) solution. As a whole, the suite of solutions allows for on-site data collection and analysis using the Fujitsu Sensor Algorithm.

The samples from Fujitsu include a driver safety device which detects whether a person is dozing off while on the wheel, as well as a personal wearable with a built-in GPS which can detect if a worker has fallen while on duty, and where he or she is located. 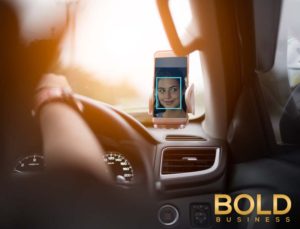 The Fujitsu Driver Drowsiness Detector is a portable device which the user wears while driving. It is meant to be used by fleet management systems, and is also available as an app on Google Play.

The Detector is a wearable sensor device a user wears around his or her neck. The sensor device contains a small sensor clip, and is attached to the user’s earlobe. This sensor clip detects pulse waves and determines if the user is getting drowsy and looks for any sign of unconsciousness. Among other things, the data can also be used to determine routes which would prevent the driver from getting drowsy.

The Fujitsu Vital Sensing Band is another safety device for the workplace. It is worn on the wrist, much like you would a fitness tracker. The device can detect if the person has fallen, and then send an alert which would include information such as the person’s location. It can also measure the wearer’s pulse, as well as changes to the wearer’s acceleration, and even the barometric pressure surrounding him or her. Locator sensors could be placed around the plant or building, thus allowing administrators to better locate a person via their Sensing Band.

Individually, these two devices are just examples of what UBIQUITOUSWARE can do. The whole suite of applications can be used to further develop other devices and applications without the need for individual unit testing. These can serve as the basis or backbone for a whole slew of IoT devices attached to sensors of different kinds.

Making use of IoT devices makes third-party development much easier. There is no need to start from scratch, since the functionality has already been included by Fujitsu. Additionally, the use of IoT standard communications protocols mean that these devices would be able to communicate with other standard devices, including cellphones.