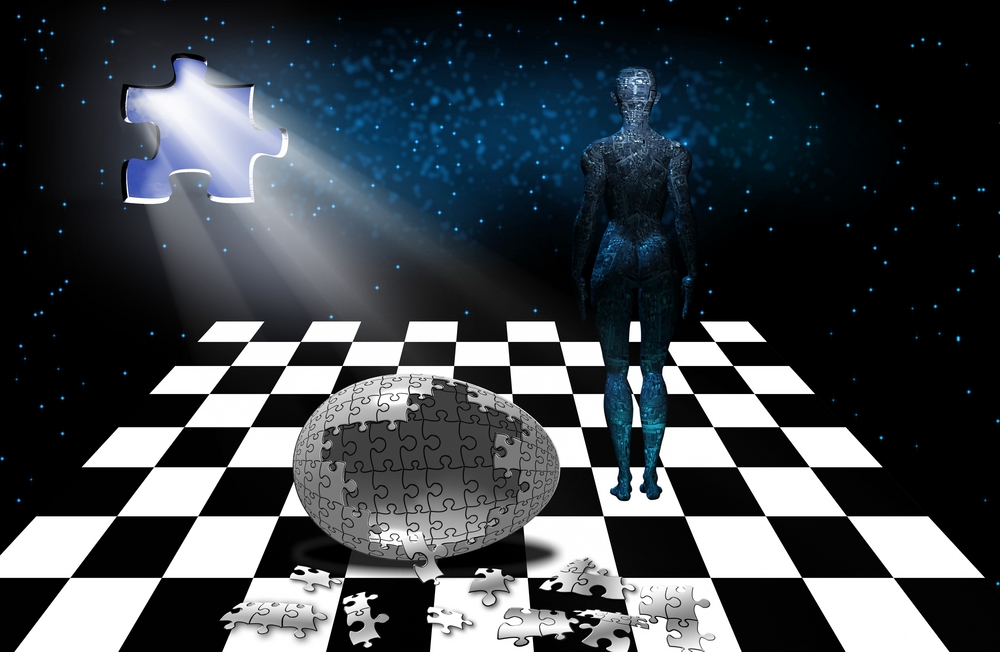 Artificial Intelligence (AI) has been given its very own imagination by Google’s DeepMind. The London-based designers have created two distinct types of AI that use imagination to perform tasks and plan ahead. The team found that AIs with imagination perform much better than those without. DeepMind researchers outline their latest findings as “a new family of approaches for imagination-based planning.”

When the researchers added a ‘manager’ component that helped create a plan, it learns to solve tasks even more efficiently with fewer steps.

According to MSN, researchers say imagination is crucial for ensuring the AI can deal with real-world environments. This functionality allows the computer to test multiple possible outcomes in its head before predicting which one is best.

The DeepMind website details how the process works in real-life, and how it can be applied to AI technology. “Imagining the consequences of your actions before you take them is a powerful tool of human cognition. When placing a glass on the edge of a table, for example, we will likely pause to consider how stable it is and whether it might fall. On the basis of that imagined consequence we might readjust the glass to prevent it from falling and breaking. This form of deliberative reasoning is essentially ‘imagination’, it is a distinctly human ability and is a crucial tool in our everyday lives.”

This same concept has been applied to the DeepMind “Imagination-Augmented Agents, or I2As” which use an internal imagination encoder to help the AI decide upon useful predictions related to its environment. 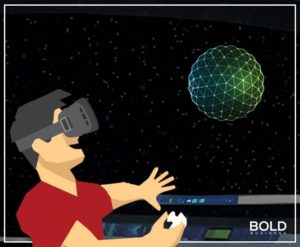 DeepMind founder Demis Hassabis recently wrote a paper, published in Neuron magazine, about how AI development and success is dependent on encoding and understanding human capabilities. Accurately duplicating key competencies like imagination, memory, and curiosity can drastically change the future of AI.

Hassabis outlines how I2A agents were given different tasks to test their predictive abilities. They were tested using a Sokoban puzzle game, where an alien must push boxes into the correct location. However, the alien is unable to pull said boxes. The agent only had one attempt to solve it; therefore it tried out different scenarios in its head, utilizing its imagination, before testing them in its environment. Researchers found that the agents performed better than when tested against AIs without imagination.

“Imagination AIs learned how to navigate the puzzles with less experience by extracting more information from their internal simulations. When the researchers added a ‘manager’ component that helped create a plan, it learns to solve tasks even more efficiently with fewer steps,” MSN writes.

Hassabis states that the imagination capabilities currently evident in AIs are nowhere near as powerful as human imagination. But, the test demonstrated that AIs performed much better when they have the ability to imagine different scenarios before acting upon them.

Within his Neuron paper, Hassabis says creating agents with an imagination that can rival what we can do “is perhaps the hardest challenge for AI research: to build an agent that can plan hierarchically, is truly creative, and can generate solutions to challenges that currently elude even the human mind.” He believes that as time progresses he will be able to achieve that dream.