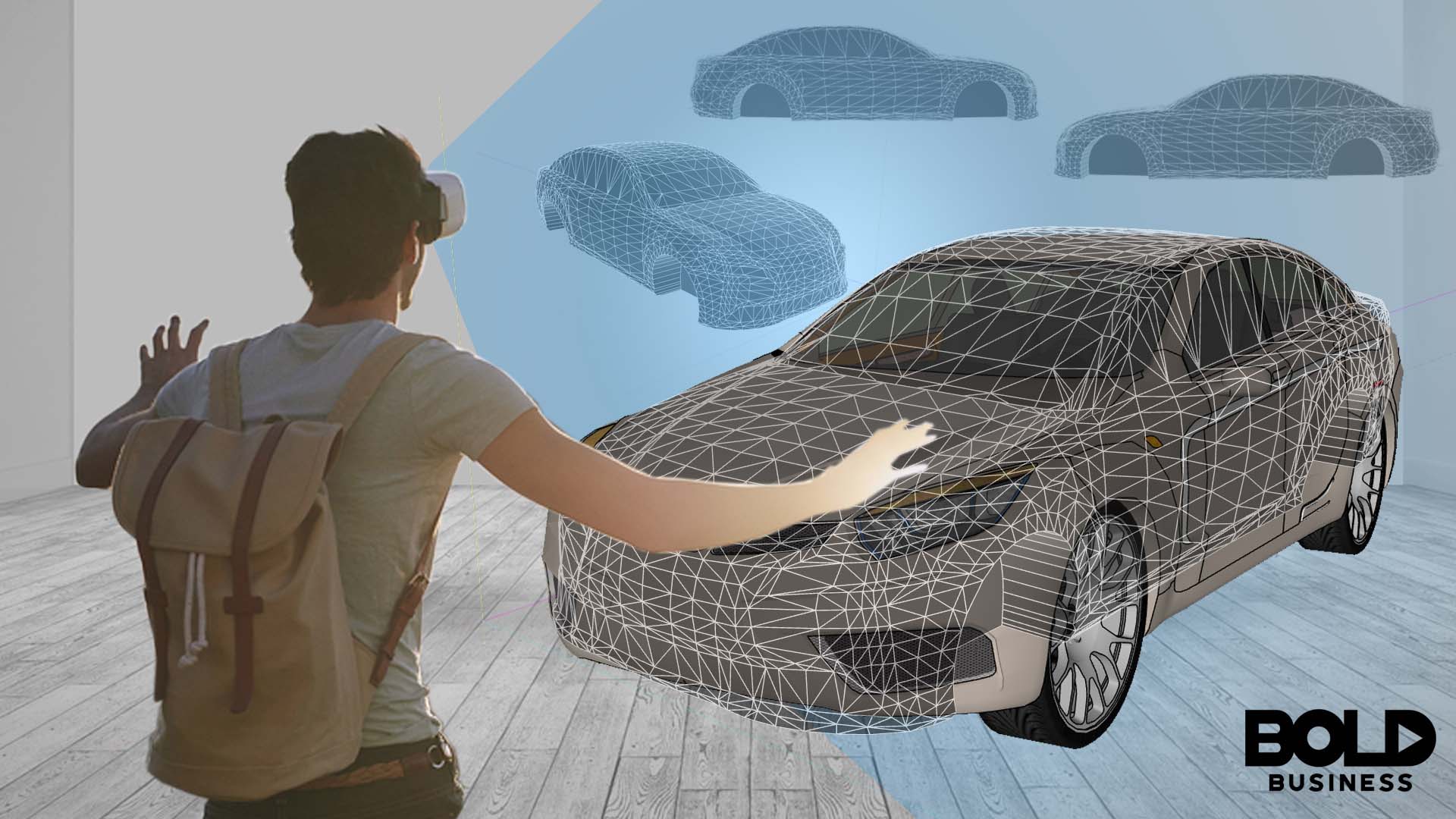 Ford is hoping that their new augmented reality arm can eventually be used in a similar way when consumers pick out colors, accessories, tires and interiors without having to stock all options at the showroom.

Designers use Microsoft’s holographic goggles which allow them to stand in front of car clay models and then see three-dimensional (3D) overlays of vehicle elements digitally projected onto them. The radical new step has enabled designers to quickly evaluate and alter new car designs.

“This ability to mesh digital and physical worlds together is for us the future of designing products,” Craig Wetzel, Ford’s manager of design technical operations, said. “It also places our engineers and designers in the same space, speeding that relationship along, as well.”

Ford has revealed that they are only using Hololens to work on the finer details, not in the early design stages. The new augmented reality stage also allows teams all around the word to see the designs at the same time, which helps to further speed up and improve the design process.

“In today’s world, my design team might make a mirror that we have to digitally render, send to the engineers so they can study it, and then make changes based on their feedback,” Wetzel says. “That takes time, and we find ourselves out of phase there a lot. But placing engineering and design in the same space, a process we call co-creation, streamlines that interaction,” he added. 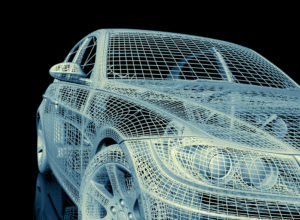 Augmented reality is taking off not only in business but also in the commercial sphere. A recent study found that the sector will reach over $50 billion by 2021, increasing from an estimated $5 billion this year.

We revealed earlier this year how an AR layer added to everyday products allows consumers extra information as they look through their camera lens. The Blippar app is becoming so popular that makers claim more than 65 million people in 170 countries use it.

As the technological possibilities using AR evolve daily, Ford and Blippar are able to provide users with content layered onto everyday objects. For example, using Blippar, if you point your phone at an apple, the app can give the user all the details about that object, where to buy it, and the nearest store that stocks it.

Ford is hoping that their new augmented reality arm can eventually be used in a similar way when consumers pick out colors, accessories, tires and interiors without having to stock all options at the showroom. The possibilities are endless, experts claim.

So, as the digital world evolves at a rapid pace, it is certainly ideas like this that make a bold impact on how we see the world and the way its created.