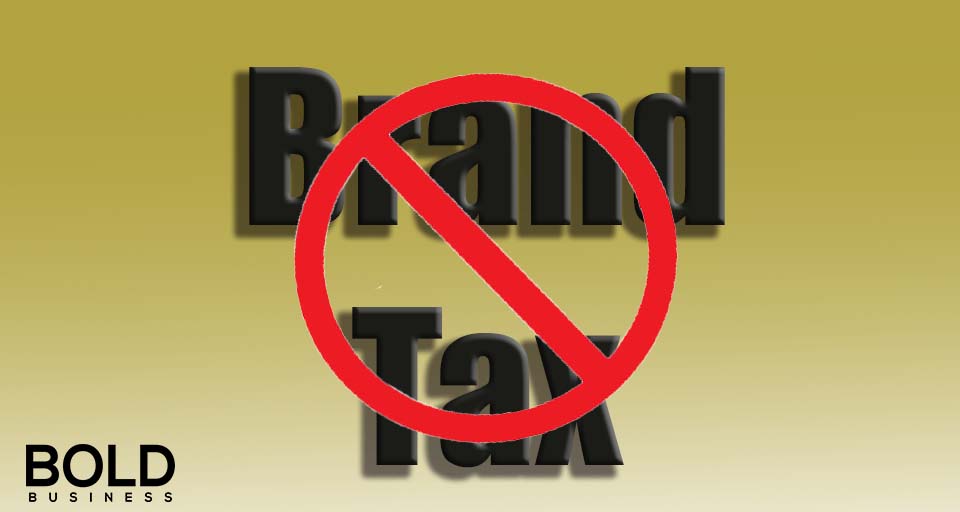 “A good name is better than great riches.” It might be a cliché, but more often than not for companies large and small, it is a truth to live by.

Brandless strength is quality and transparency at a low cost, while Amazon’s message is watered-down with its “sell everything” approach.

BrandlessTM is an e-commerce company that provides high-quality and essential, yet unbranded products. The company sells all their products for a whopping fixed price of only $3, a bold move that has cost-conscious consumers turning their heads.

The start-up company does not follow the status quo. Choosing to incorporate unbranded products can be a risky move, but according to the founders of Brandless, the risk is worth taking.

Ido Leffler, a serial entrepreneur, and Tina Sharkey, an investor in Sherpa Capital, are the founders of the start-up company. Brandless is currently supported by numerous well-known investors from the Silicon Valley.

The goal of Sharkey and Leffler is to create a company that avoids the brand tax, which can be thought of as the hidden cost of national brands. The company does not believe that paying brand tax increases the quality of the products, it just increases the cost to the consumer.

According to Sharkey, “We’re not an anti-brand, we’re not not a brand, we’re just re-imagining what it means to be a brand.”

Brandless has already raised $50 million in order to sell unbranded products for just $3 a piece online. Fortune says that the support of investors has helped the startup company with its mission to develop better stuff for fewer dollars. 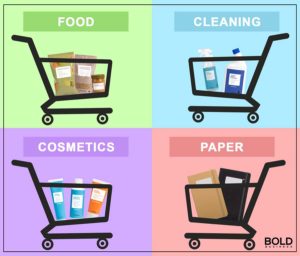 How Can Brandless Go Wrong?

Brandless develops, owns, and sells all its products. Everything that the company sells online is either organic and/or natural. The items that are being sold do not have a specific brand, but they are rather identified by exactly what they are made of and labeled accordingly.

The company’s unique method makes people compare their products head to head with other company’s offerings, rather than on the basis of brand names and advertising. Leffler said that, “Consumers want new options. They don’t necessarily care about buying Heinz or Tide.”

TechCrunch stated that the design of its simple ‘white labeling’ was made by a group of food scientists, marketing, and product experts. Its packaging highlights the important details of every product. And they have chosen to sell online instead of selling through traditional retail stores.

Amazon is probably the most important competitor to Brandless. But Brandless strength is quality and transparency at a low cost, while Amazon’s message is watered-down with its “sell everything” approach.

Another company that Brandless could consider as a competitor is Jet.com. This is an e-commerce platform, where there are a variety of products including; books, clothes, electronics, athletic gear, and baby goods that are simply sold at low prices.

The innovation that Brandless is bringing to the online world with transparency about product contents, rather than catchy names and brands, may be a game changer in the ecommerce sector. A name can be important, but Brandless is proving that quality at low prices may well be even more important.