For entrepreneurs who want to enter the world of food and delivery, 2018 offers them a great year to start. However, Will Shu, the co-founder, and CEO of Deliveroo already found his luck in the food startup industry in 2013. He did not wait for 2018 to come. To date, because of their massive efforts and dedication, Deliveroo is becoming a total contender to the popular food delivery startup, UberEats.

Deliveroo is an online food delivery service, which critics say is part of the start-up ‘unicorn’ group. In just five years, the UK-based company has already earned a $2 billion valuation.

It all started when Shu could not find delivery options from some of Europe’s well-known restaurants. He then decided to quit his job as an investment banker at Morgan Stanley. Shu then enrolled himself in a business school to gain knowledge about opening up a company. 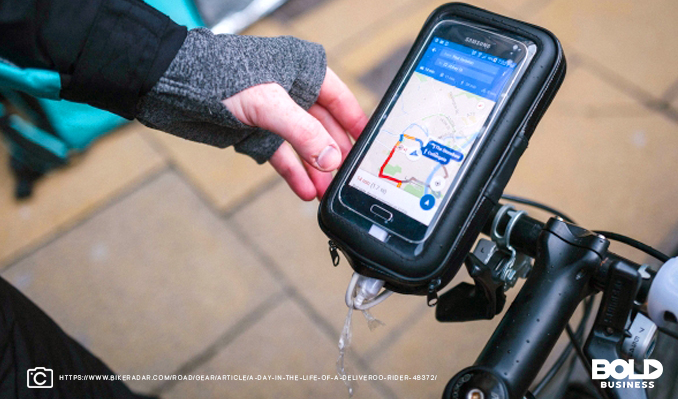 He established Deliveroo together with his childhood friend, Greg Orlowski. According to Shu, “I funded it with my own money in the beginning, so you just do everything.” The former investment banker also shared that for eight months, he became a delivery driver for his own company.

Shu proved everyone that he is not just a successful businessperson; he also puts pride on what he does. Up until now, Shu still delivers food once every two weeks. He said, “You got to really understand what restaurateurs are thinking, what customers are thinking, what drivers are thinking. I have done every job in the company. I think it’s invaluable.”

Right now, the food delivery service of Deliveroo is present in more than 200 cities. It is available across Asia, Europe, Australia, and the Middle East. The London-based company also employs 35,000 delivery people.

What Makes Deliveroo Stand Out? 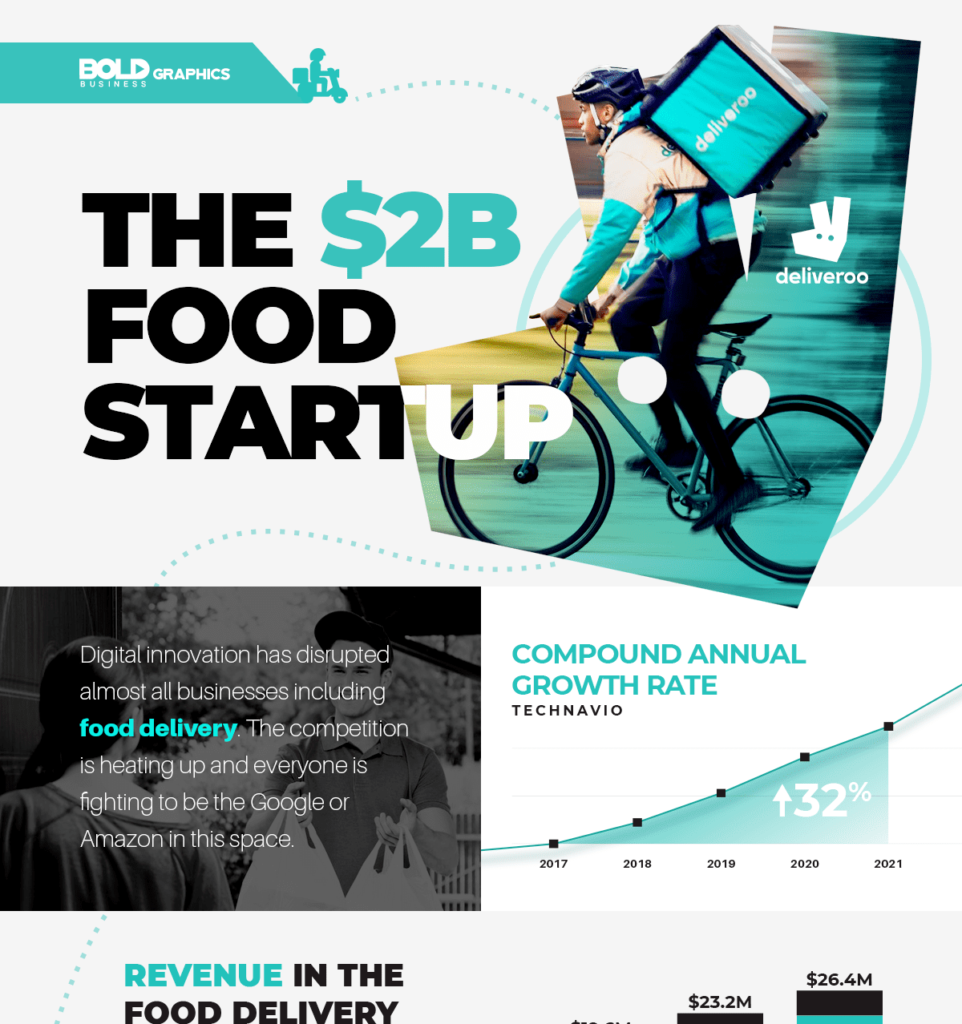 Because of innovation, many entrepreneurs have started to build their own company or business. Moreover, it is inevitable that these companies will offer the same services. Now, it will be a challenge for the owners to come up with a fresh idea that will separate them from the rest.

Good thing is that Deliveroo will not have a problem with that. It is currently offering a new service that other food delivery startups have never done.

Aside from getting orders from restaurants to customers, Deliveroo also supports various chefs with kitchen space. The rising food delivery company endorses the food that these chefs make to the public.

Another unique thing that Deliveroo does is its plan to build a kitchen concept for the aspiring chefs. The company is calling it Editions. Shu stated, “We’re trying to roll out Editions, improve the customer experience and do so many things. We’re thinking about entering new markets too.”

However, in spite of a solid performance, Deliveroo still manages to face a backlash from its own people.

A Slight Bump on the Road to Success

Shu made sure that he finds a solid solution to the problem. He said, “There’s been almost a black and white divide between flexibility and job security. We’ve been working with governments to try to end that because we want to offer riders benefits, but it has to be in the context of a flexible working model.”

The minute problem that Deliveroo is facing will just make the company even better. Deliveroo might be new to the industry of food and delivery but it already promises to provide a good service.

Shu has many wonderful plans for his company. One of which is to open a service in the United States. Deliveroo is taking one-step at a time. Today, it is creating a bold impact in Europe and eventually make a name in the international market.