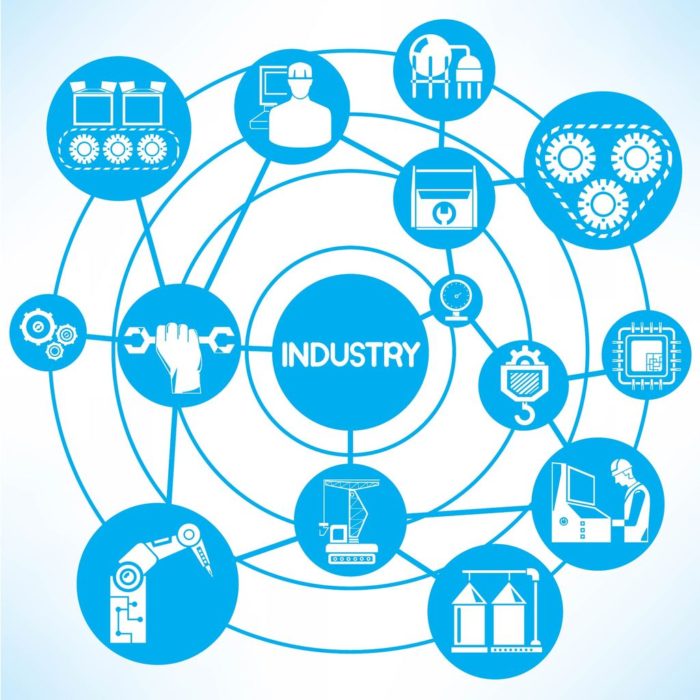 The inevitable has arrived. We’re now at what is called “the Fourth Industrial Revolution”. Notably, this phase is where a confluence of technology is making a remarkable and bold impact on how society operates. It dictates how people live and work. Plus, it changes lifestyles, economies, as well as industries. The question is: Should people do something to prevent the machines from truly ‘taking over’?

Chairman of the Board and Managing Partner at A.T. Kearney—a management consulting company that focuses on strategic and operational CEO-agenda issues facing businesses, institutions and governments around the globe—Johan Aurik discussed how the current “tsunami of technological change” is modifying daily life and painting a very different image for the future.

In a We Forum article, Aurik mentions robotics, 3D printing, artificial intelligence, nanotechnology, virtual reality, the Internet of Things (IoT) and advanced biology as among the technological developments to watch out for in the fourth industrial revolution.

“Although at different stages of development and adoption,” he says, “as these technologies bed in, becoming more widespread and convergent, we will see a radical shift in the way that individuals, companies and societies produce, distribute, consume and re-use goods and services.” He also emphasizes, “Disruptive technologies are dictating a new future for humankind. Almost every day we hear of new advances that blur the lines between the realms of the physical, the digital and the biological.” The article also points out robotic surgery, automation of industries, and even growing human bone extracted from a patient’s own stem cells with the use of 3D imaging. Additionally, it noted how 3D printing is altering the way raw materials are used and recycled—even repurposed in order to minimize waste.

Furthermore, Aurik is unafraid to address the elephant in the room: the fear that the fourth industrial revolution will make humans obsolete in the workforce.  There are two factions on this issue. One side believes humans should work with machines and not against them. The other side aims to challenge the mighty machines by merging with 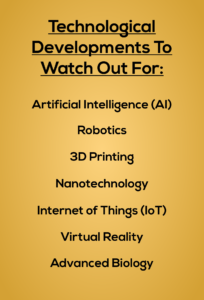 The Bold Idea of Machines in Technology

Billionaire and tech proponent Elon Musk belongs to the latter. In fact, his bold concept of becoming “one with the machines” is reportedly coming to fruition soon. Musk was said to have formed a company called Neuralink which endeavors to merge the human brain with a robot or artificial intelligence. Aurik, however, is optimistic that automation and human workers will coexist.

Aurik notes: “It’s impossible at this point to predict what the overall impact on employment will be. Disruption will happen—of that, we can be certain.” He continues, “But before we swallow all of the bad news, we should take a look at history. Because this tells us that it is more often the nature of work—rather than the opportunity to take part in work—that will be impacted.”

It is undeniable that there will be visible disruptions brought about by the fourth industrial revolution. But humans have survived and moved on from the first three. Aurik believes that workers should be re-educated and re-skilled to take advantage of new opportunities and fields opened by these new technologies. He likewise stressed the role of the government and the business sector in ensuring that the technological advancements become an economic advantage which benefits everyone.

Indeed, the time has come for the machines to take their rightful place in society. There are numerous more bold ideas which can become real and tangible in the next few years. It may do us good to welcome these advancements in the fourth industrial revolution with optimism rather than fear.