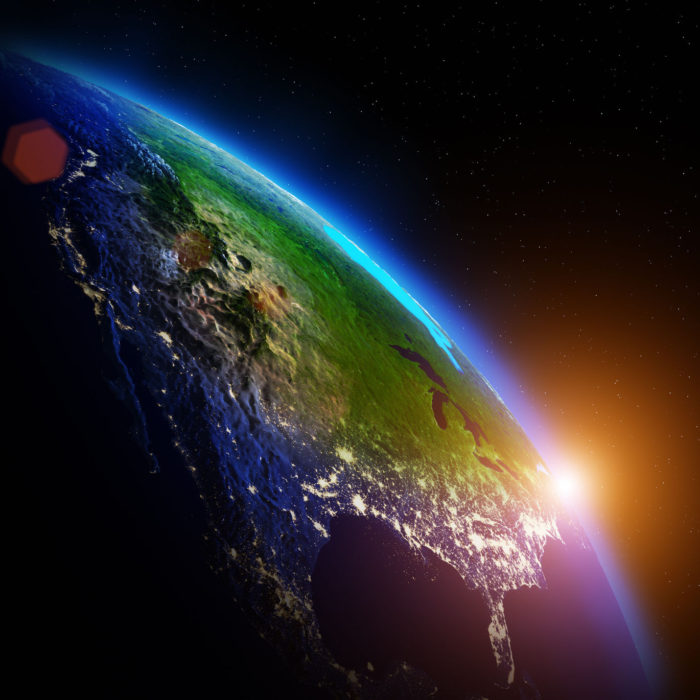 Whilst others are focusing on the issue of space travel, emerging satellite companies have turned their attention much closer to home. With businesses like Planet Labs leading the charge, impressive jumps in the advancement of satellite imaging technology are about to revolutionize the way we view Earth from outer space.

Planet Labs, a company founded in 2010 by former NASA scientists, has quickly boomed into one of the biggest competitors in the industry, even taking over Google’s Terra Bella and SkySat satellite constellation. Since their record launch of 88 satellites into space (named “Doves” by the company), a total of 149 satellites are reportedly used for their operations, providing the highest resolution and comprehensive satellite imaging available to the public.

This is just the start of their ambitions. Their sights are now set on developing innovative ways to apply this information to our everyday world, and they’re not alone.

Competitors such as UrtheCast are gearing up for the challenge, with their OptiSAR™ Constellation in the works. Should it be successful, the company will be able to consistently provide high-resolution imagery unaffected by weather conditions or the time of the day.

Discussions concerning how this will change our world have already begun, with forward-thinkers constantly finding new ways to utilize this immense amount of data to solve real-world problems. Enhancing safety, monitoring natural resources and aiding natural disaster responses are only a few ideas that have been proposed thus far.

Some of the more controversial proposals for using the satellite imagery include multi-national corporation competition vetting and intelligence spying. Is it objectively fair that the elite may soon have complete access to the entire globe’s visuals on a daily basis? What sort of advantages could this technology give in-the-know governments in international negotiations involving another country’s resources or militant situations? Regardless of whether it is being fair or not, Planet Labs is already accommodating over 100 customers with its satellite imaging technology. We hope the positives greatly outweigh the negatives with this huge leap forward in technology. As usual, the many possibilities conjectured by this bold idea are limited only by our imagination.