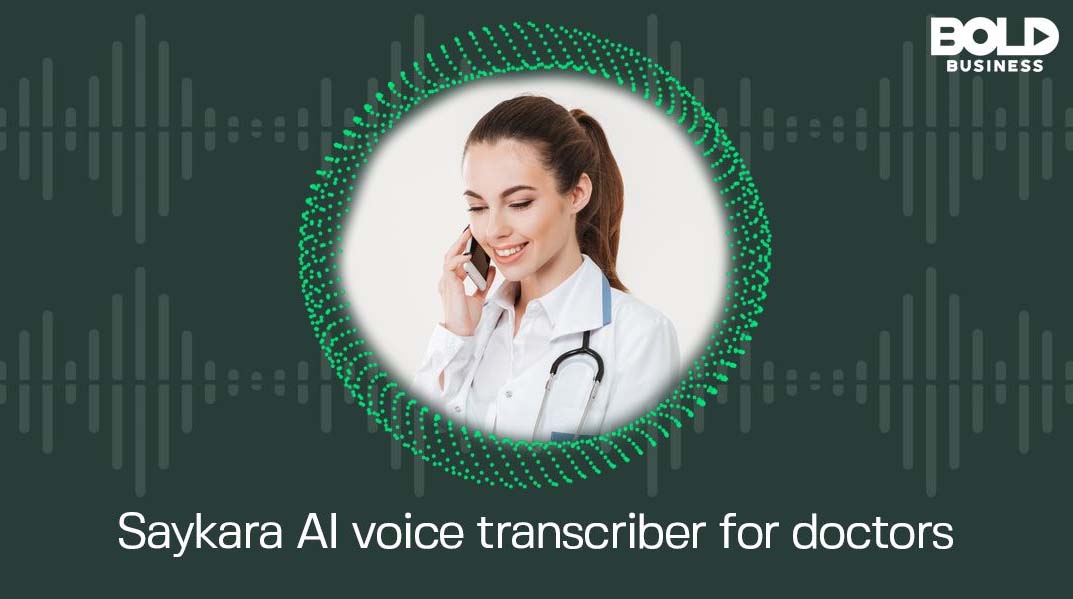 Smart home appliance artificial intelligence (AI) has been around for a while, with the likes of Amazon’s Alexa and Google Home increasing in popularity over the last few years. These services have the power to parse and translate natural language to a query and then answer the question or request. While these are general purpose apps designed for the home, a medical transcription AI is now in the works. This is a bold idea that will have a potentially big impact in the medical industry once it’s officially rolled out.

Medical records are a treasure trove of data that can be mined for machine-learning purposes. This increases the level of reliability and efficiency of record keeping.

Saykara is one of the newest AI on the market, but is designed to handle medical transcriptions. Their CEO Harjinder Sandhu helped cofound MedRemote, a web-based transcription processing system that was sold to Nuance Communications in 2005. Nuance, in turn, is the creator of Dragon NaturallySpeaking, considered as the bestselling speech recognition software in the world. Sandhu spent five years as Nuance vice-president and healthcare research and development (R&D) chief technologist. Saykara has raised $2.5 million in funding, with Madrona Venture Group as the lead investor. The small Seattle-based company has 14 employees who have previously worked for big names like Google, Amazon, Microsoft, and Nuance.

The main difference between a medical transcription AI and a general purpose AI like Apple’s Siri is that the medical AI is geared towards understanding the language used. Medical AI is more specific about its job, as well as having the facility to differentiate between some words which sound alike. Another reason is the app which goes with the AI, as it can store the transcription as a medical record, and can read the record back to the user.

This is where Saykara has differentiated itself from other AI. It can be used by doctors and other medical professionals to fill up forms, perform medical transcriptions, and recap medical records and history.

Differentiating Saykara AI from the Competition 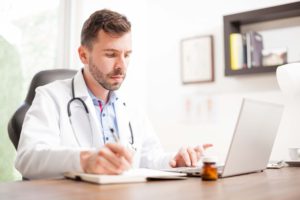 There is a level of proficiency required for medical transcription, as it is quite easy to make a mistake and misunderstand similar words and phrases. For example, there is a difference between “nitrate” and “nitrite”, or “hyper” and “hypo.” Any mistakes can lead to big problems down the road for the patient and the doctor, especially considering that there might not be any other document to trace other than the transcribed patient medical records.

The use of AI and machine learning technologies which are also specifically designed for a doctor’s office or a medical environment allows Saykara to learn and improve. Medical records are a treasure trove of data that can be mined for machine-learning purposes. This increases the level of reliability and efficiency of record keeping. As a continuously learning app, Saykara would be able to correct itself if there is any ambiguity in the word pronunciation. It would be exciting to see how this tech will be accepted and adopted in medicine and health.