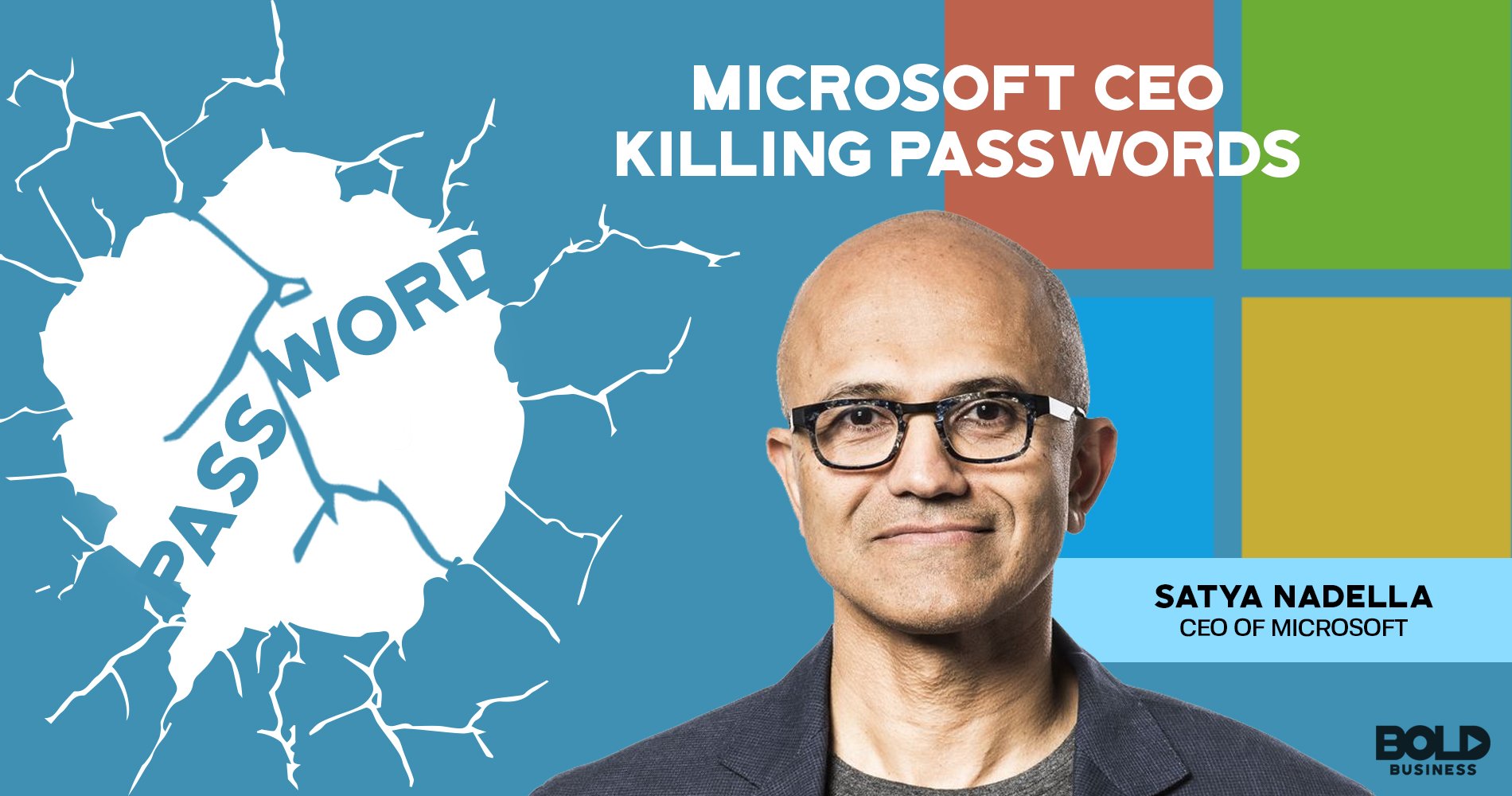 Passwords have been a necessary feature of computer systems since users were first made to register. Nowadays, computer passwords are used in individual computers as a matter of choice. However, during installation, a password is prompted to enable an administrator to be named and limit the access to sensitive parts of the operating system or to limit the number of people who can install software.

All that is about to change as Microsoft is implementing a plan to stop using passwords on Windows 10 S. Microsoft recently announced this bold and daring idea, which will no longer prompt for a password during installation.


Passwords are the first line of security for modern Windows systems. Experts recommend several ways to choose a password. There are those which use a mix of lowercase, uppercase, symbols and numbers. Others suggest very long passwords of at least 16 characters, instead of just eight characters. Another security suggestion is to change the password every few months, and not to revert to an old password. These are all well and good, if the user would only follow them.

The truth is that most hacking incidents occur because the hacker knows the password. There are a number of ways to do that, usually through phishing or by fooling the user into using an infected USB flash drive.

On the smartphone, there are alternatives to passwords, including personal identification numbers (PIN), fingerprints, and facial recognition. Windows 10 S would add a smartphone app to that list.

The Microsoft Authenticator App is installed on Android or iOS. The app generates an 8-digit code every minute. This code also happens to be unique to the smartphone. To access Windows 10 S, you have to have the Authenticator app registered on Microsoft. Windows will send a query on the Authenticator informing the user that a user is requesting access. The user allows access on the Authenticator, which then sends the permission to use on to Windows.

Users are usually alerted by Google when they access Gmail on other computers, or smartphones. When registering for a new website, there is also the two-step authentication where the site would send a link to the user’s email and then wait for the user to click on the link to verify the email. The Authenticator works on the same principles. When accessing Windows, the Authenticator is a message hub which sends approval when a PC is accessed.

There are a lot of features on Windows 10 S, and the latest build shows that Microsoft is not yet through with the complete list of innovations. The password has been a contentious topic and it has not proven to deter attackers who want to get into the system. With the Authenticator, Microsoft is adding another layer of security. Security is handled by the smartphone. Even if the smartphone is lost, the Authenticator can be installed on another smartphone, enabling the user to continue using the computer.

Security will become even more important in the coming years. The use of varied and more secure forms of protection is needed to ensure that the information on computers is kept safe and private. The migration to a more secure system will be bumpy but the smartphone app seems like a great idea to get the ball rolling.