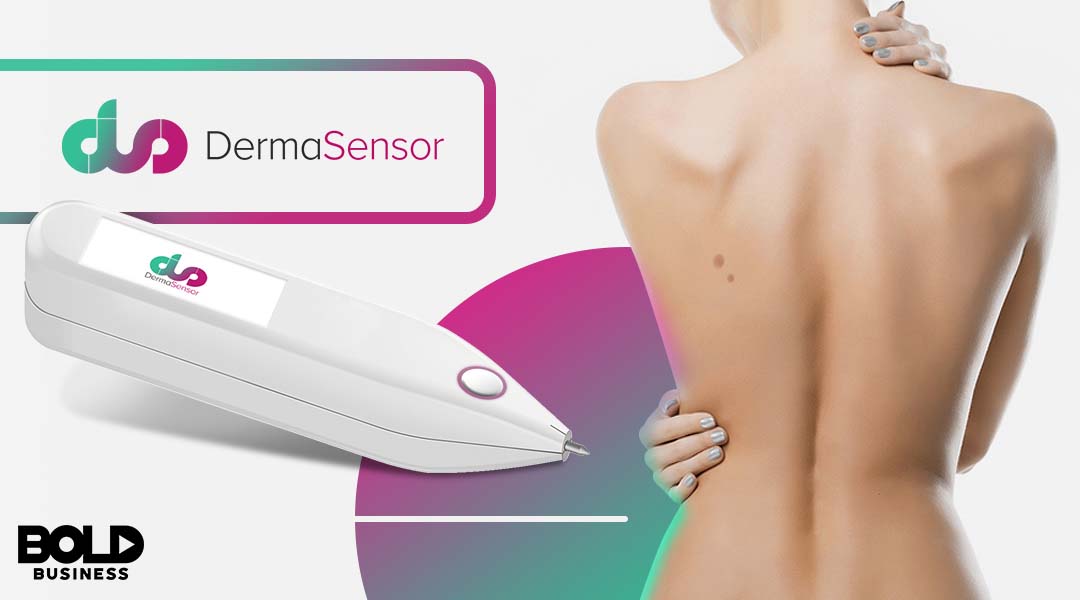 Experts consider skin cancer as the most prevalent form of cancer in the United States. However, things are looking up thanks to a bold idea: detecting skin cancer and removing suspicious spots before they cause any health threats. The new skin cancer detection machine even uses artificial intelligence AI), proof that the machine is highly innovative.

The company aims to distribute the device to as wide a range of users as possible. The aim is to sell the device to health practitioners, with a smaller version for sale to consumers.

Statistics reveal that there are more new cases of skin cancer diagnosed every year compared to lung, breast, prostate, as well as colon cancers combined. About 20% of all Americans will therefore likely develop skin cancer in their lifetime.

Melanoma makes up under 1% of all skin cancer. However, it causes the most number of skin cancer deaths. An estimated 9,730 people will unfortunately succumb to melanoma in 2017, at a rate of one death every 54 minutes.

In the past, dermatologists would make a thorough check on patients suspected to have skin cancer with a head to toe examination of every mole or skin discoloration. Pink and brown spots that look suspicious can be removed surgically before they cause any further damage. The new cancer detection machine is about to change all that.

The skin cancer growth rate make it imperative to have a tool for detecting skin cancer. DermaSensor, Inc. has been working on such a new cancer detection machine since 2009. Dr. Maurice Ferre co-founded the Miami-based health tech startup. 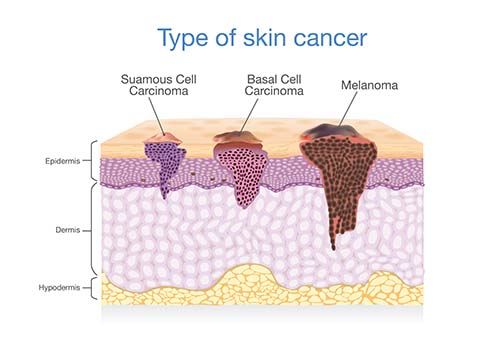 Dr. Ferre has an impressive background in medical entrepreneurship. Prior to DermaSensor, he was the CEO of MAKO Surgical, a company that Styker bought for $1.65 billion. In addition, he is also the chairman and CEO of Israel-based Insightec Ltd.; a co-founder of Miami-based Fastrack Institute; and was on the board of directors of Endeavor, a Miami-based company that supports high-impact entrepreneurship.

Making use of prior technologies from Boston University and University College London, DermaSensor has been under development since 2011. The company has collaborated with dermatologists in Florida, and the device is undergoing development and clinical studies. What started out as a desktop system now looks like a large pen that can detect if a mole or skin lesion is cancerous or not.

Using elastic scattering spectroscopy and a healthy dose of artificial intelligence (AI), DermaSensor can differentiate between different skin cancer cells. Using the AI more improves the accuracy as it learns from the prior readings.

It records the skin lesion, and uses the AI to sort through spectroscopy data on different kinds of lesions. It gives results in seconds, evaluating the risks and provides a recommendation for further evaluation from a dermatologist. The prototype is currently undergoing clinical testing in Florida clinics. However, the European testing is further along than in the United States; they are expecting approval sooner while the US is yet to receive clearance from the US Food and Drug Administration (FDA).

Marketing and Distribution of the New Cancer Detection Machine

The company aims to distribute the device to as wide a range of users as possible. Additionally, the aim is to sell the new cancer detection machine to health practitioners, with a smaller version for sale to consumers.

Skin cancer is a real threat to regular citizens. With the DermaSensor, skin cancer detection is easier, and helps make diagnosis simpler.

The company recently completed a pre-Series A funding worth $2 million which from angel investors in South Florida and New York. With a current total funding of $4.45 million, expectedly, the next step is to have a Series A financing round to support growing the team and for the continued product research and development (R&D).