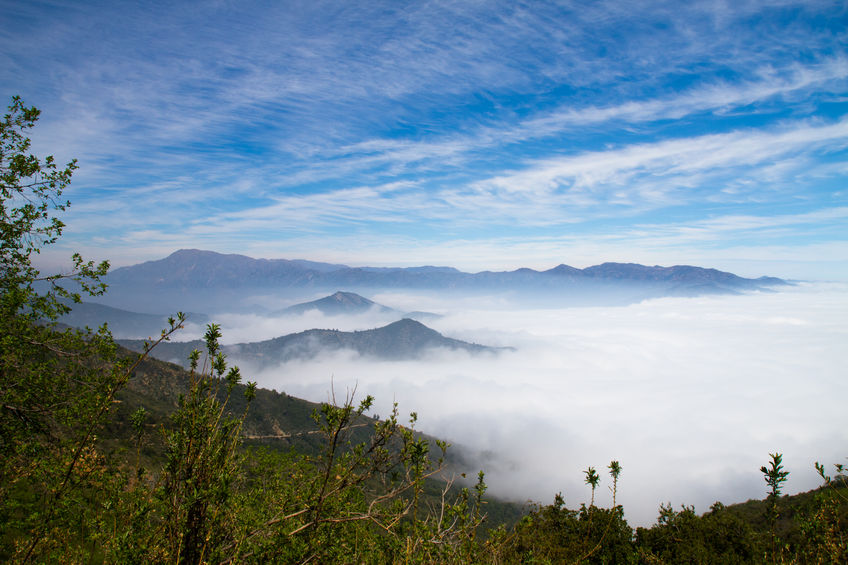 Fog harvesting system is a bold system that is now playing an essential role when it comes to providing drinkable water. The system is going to be beneficial for countries such as Chile, Ecuador, and Peru, which according to the International Development Research Centre, are some of the world’s driest regions. Droughts are the main reason why there can be a severe lack of fresh water available in some regions.

Researchers from Massachusetts Institute of Technology who are collaborating with colleagues in Chile are attempting to supply quantities of clean and drinkable water in these kinds of dry areas.

Daniel Fernandez, a fog researcher at California State University in Monterey Bay, said that “Fog has a really big impact on the world we live in.”


Fog has the possibility to provide an alternative source of clean water especially in dry regions. It can also be collected using a simple and low-cost collection systems. The captured water can be used for different purposes like agricultural irrigation and domestic use.

The idea of fog harvesting has a great impact to people because it provides them with clean and drinkable water. In Chile, using the fog harvesting technology, the average annual volume of water being harvested is 2.5 l/m3/day. People in Peru, can harvest between 200 and 400 liters a day from each panel. 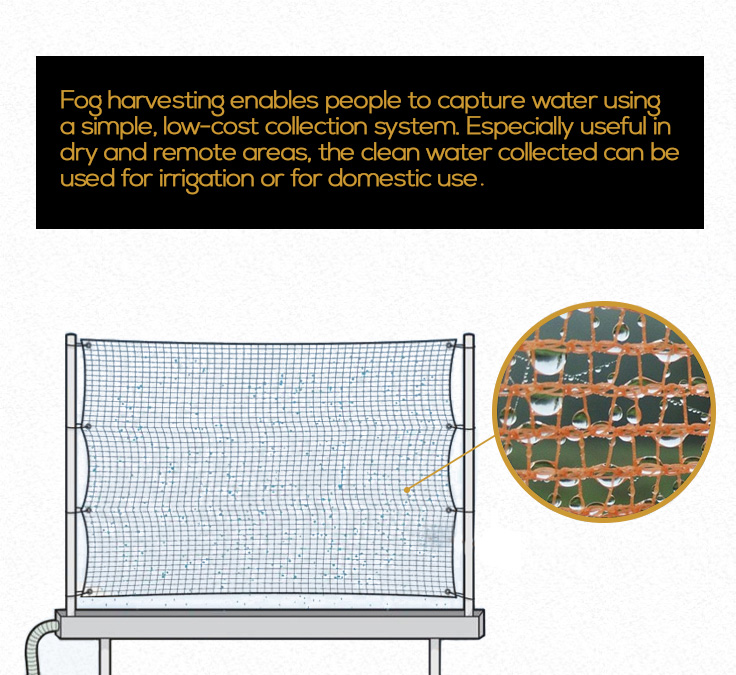 Just like the concept of fog harvesting system to help dry areas capture water, FogQuest is a Canadian charity that is committed to planning and implementing water projects for rural communities. They use fog collectors in order to produce clean water for people.

The water that is being collected from fog harvesting technology was said to have met the standards of the World Health Organization. The impact of installing and maintaining the technology to the environment is minimal. The construction of fog harvesting is effortless and can be undertaken on the site. However, despite all the technology’s advantages, it still depends on a water source, which is not always reliable knowing that the development of fogs is uncertain.

The technique of fog harvesting system is not a new idea because it already exists in at least 17 nations. Now, bold new research has been trying to innovate the system by means of creating an improved version. MIT researchers have made an advanced fog harvesting material, which enables the mist catchers to produce five times more water. They believed that by closing the gaps in the net material is going to drastically improve the efficiency of fog harvesting systems.

Innovative techniques like fog harvesting system is deemed to be very helpful and useful for people. Having a clean water to drink especially in drought-stricken areas is important. The highly-advanced ‘fog harvesting system’ has proven to be an effective bold concept, which impacts people in a positive way.