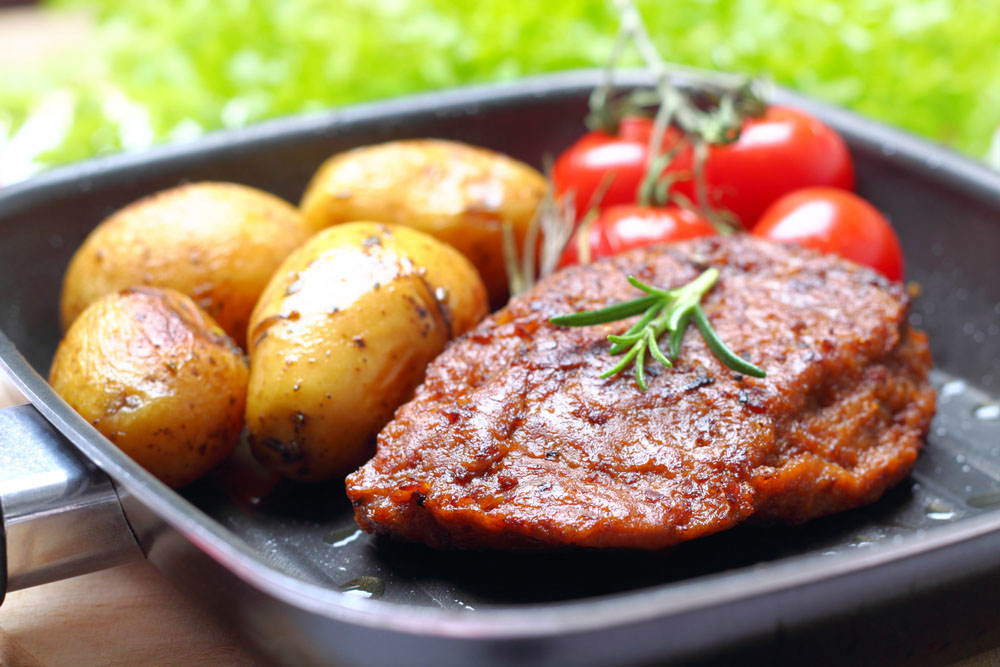 Clean meat is a product cultured from a plant base. This is a bold and innovative method of producing meat without raising livestock. For all intents and purposes, when clean meat is harvested, cooked and served, it looks, feels, and tastes like real meat from animals grown on a farm.

Good Food Institute is a leading research proponent on clean meat, as well as other plant-based alternatives for meat and other animal products. It works with scientists and investors in trying to achieve this end.

Clean meat sounds like science fiction. However, it does have its advantages. For one, it does not have the health issues associated with consuming live animals. In addition, plants contain far greater amounts of protein than animal flesh. 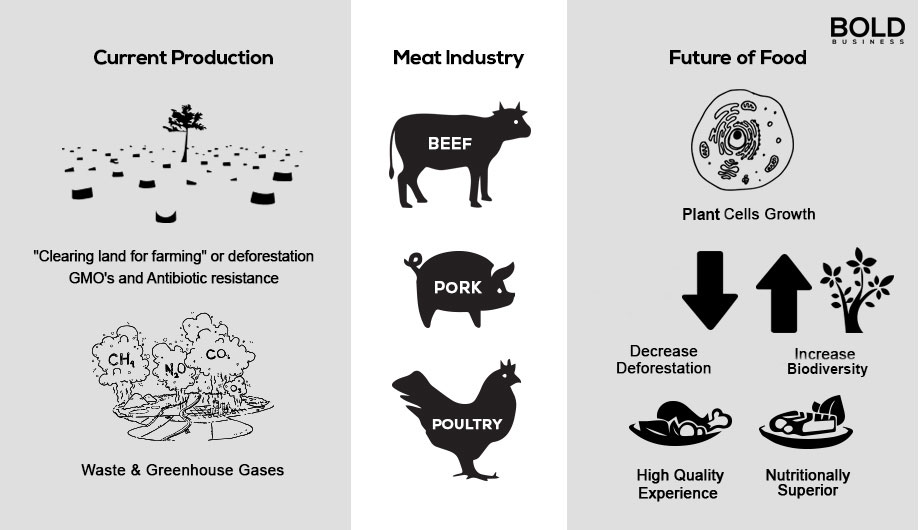 Clean meat also addresses growing concerns about GMOs, antibiotic resistance, and growth hormones. Additionally, high volume agriculture has resulted in decreasing the Earth’s biodiversity. Heirloom vegetables are examples of plant breeds that are no longer commercially planted due to their low resistance to disease and low yield. Today’s commercial vegetables and farm feeds are the product of cross-pollination, engineering, and breeding to create high volume products, to the detriment of heirloom breeds.


This is all the more true for livestock feeds, which have become very dependent on genetically modified organisms (GMOs). It is hoped that getting clean meat and other plant-based meat to market will reduce the dependence on GMOs.

Other companies like Beyond Meats and Impossible Foods are turning plant products like soybeans, peas, and beets into meat. Currently, their products are mostly burgers but are expected to deliver more goods in the near future.

With these in mind, the world’s largest meat processing company, Tyson Foods has also been taking a long look at plant-based meat, as well as clean meat. It recently invested a substantial amount equivalent to 5% of equity on Beyond Meats.

The company also set aside a research fund for sustainable plant-based meat food production. This is a big vote of confidence in the viability of plant-based and clean meat, as well as giving a direction on where food technology will take us in terms of meat on the table.

Researchers have been touting the benefits of veganism to improve health and extend human lifespans. However, only a small percentage of the population is willing to forego the pleasure and satisfaction of consuming animal protein, no matter how many health benefits are listed down before them.

The bold concept of eating “meat that isn’t meat” could eventually convince them to think otherwise.