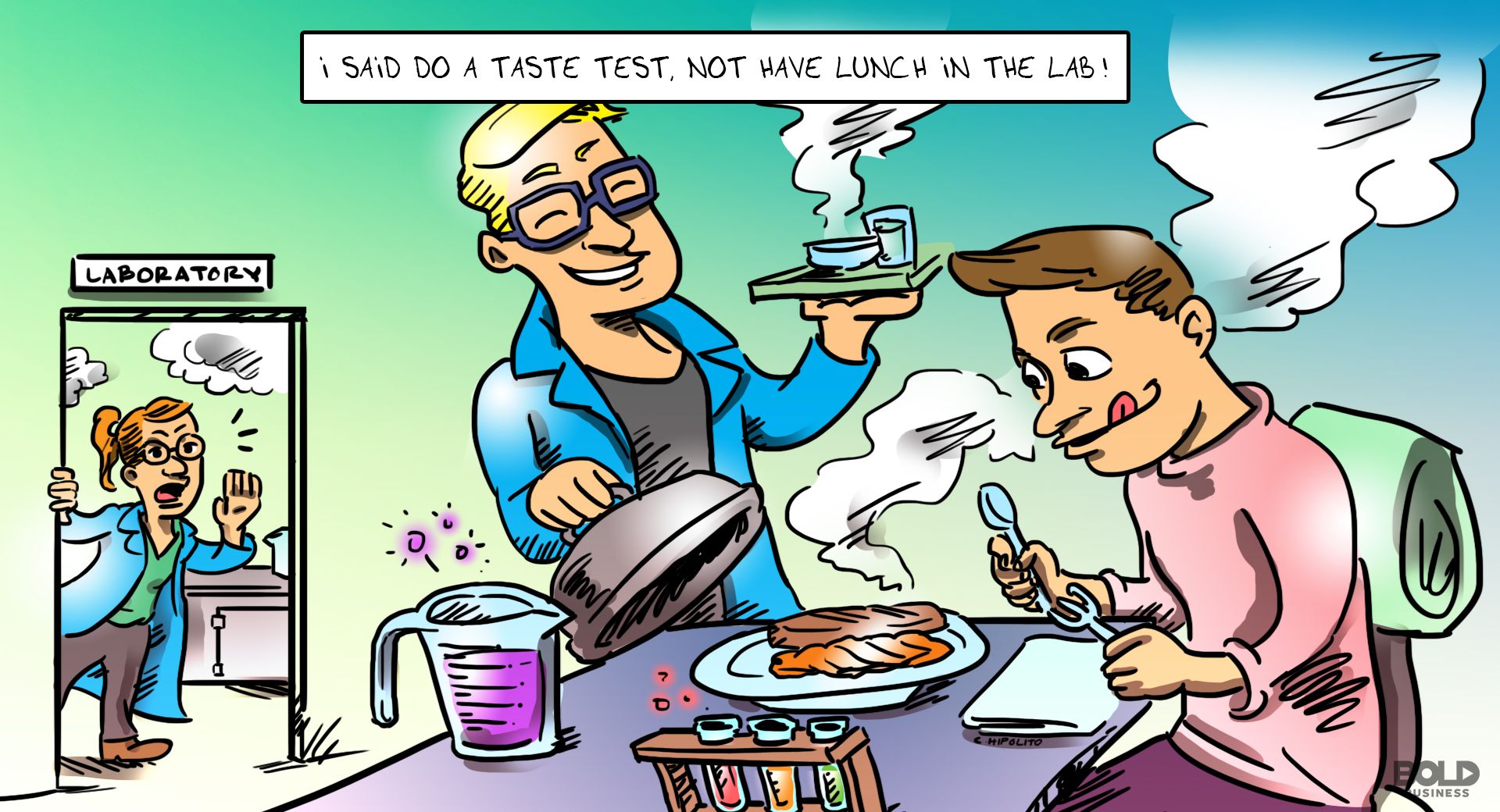 The U.S. Food and Drug Administration is now eyeing to regulate lab-grown meats. This new form of meat may be the answer to society’s problem of feeding the growing 7.6 billion world population. So what are lab-grown meats exactly? The sound of it might not be too appetizing, but this meat artificially grown inside the laboratory is an eco-friendly alternative. It just might find its way to your table sooner than you expect.

Lab-grown meats are animal cells harvested and then developed in the lab to reproduce. Initially, the lab cost of production was too high to bring it to the mass market. In 2013, Mark Post, a researcher at the University of Maastricht, launched a 5-ounce lab-cultured burger. It had an exorbitant price tag of $325,000. The burger was sponsored by the co-founder of Google, Sergey Brin. Now the price has reportedly dropped to $11 per kilo, and Post has continuously been working on making lab-grown meats available in the market through Mosa Meat. According to him, investors are surprisingly pouring in so they never had to struggle with private funding.

So what is it about cultured meat that’s making it palatable to investors? For one, there has been a massive concern for animal welfare. Second, meat-eating is hurting the environment in many ways. It takes liters of water and kilos of grain just to produce one kilo of meat. Eliminating both through lab-grown meats is a breakthrough in sustainable food production.

The US FDA is taking an interest in these companies. They aim to get some input from the industry regarding the safety of the technology for lab-grown meats. They are also considering a name and label for the product. This will help consumers know that the meat they are buying came from a lab and not an actual cow.

There is also an ongoing debate on whether the regulating process should fall on the FDA or the U.S. Department of Agriculture. FDA Commissioner Scott Gottlieb stated that the FDA would share their initial thoughts on how to appropriate the current tools and regulations to apply for this new technology.

Up to this point, there are still a lot of arguments about whether it’s right to call lab-grown meats “meats” since they are essentially made up of tissues. Former president of the American Meat Science Association, Rhonda Miller, posits that there is is not enough information on cultured tissue and so it should not be called meat. She prefers calling it “cultured tissue” as she did during her presentation during a public meeting assembled by the FDA.

Proper labeling is important as it ensures that the consumer knows what they are buying and eating. In 2015, the FDA ruled that Hampton Creek should not market its vegan-friendly dressing as mayonnaise because it does not contain any eggs.  The brand became known under the label “Just Mayo”. The company also had to make the “egg-free” disclaimer more visible in its label.

Earlier this year, the U.S. Cattlemen’s Association also filed a petition to the USDA regarding lab-grown meats. They argue that only traditionally raised and slaughtered animals should bear the Meat or beef label. This would also mean that the companies who produce alternative meats such as Impossible Foods Inc., and Beyond Meat would have to find a new name to call and market their products as their meat source comes from plant-based cells or those grown in a laboratory.