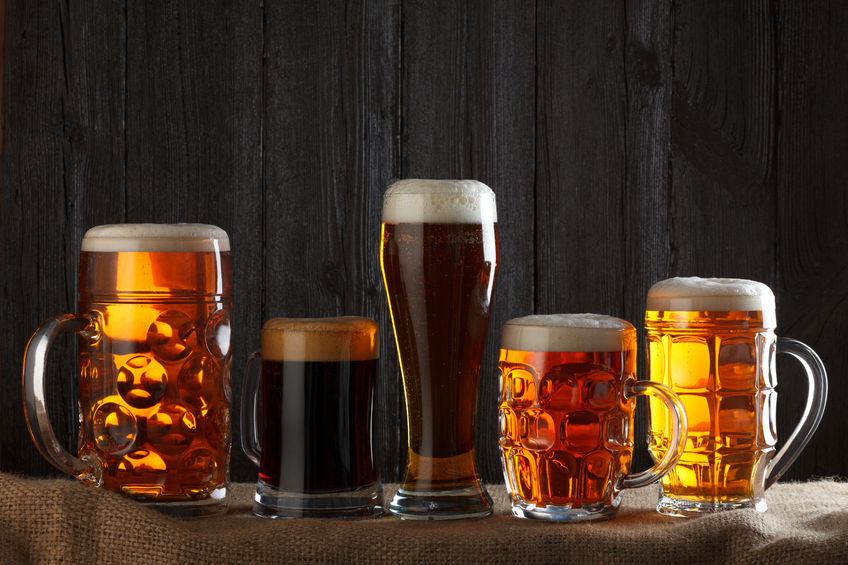 Healthy lifestyle meets craft beer; with the introduction of a brew containing live probiotics! Hallelujah, we all needed an excuse to drink more of the good stuff.

This process resulted in a product which has a distinct taste due to the sour-tasting lactic acid, but it has health benefits which may outweigh the taste for health-conscious beer connoisseurs.

The demand for beverages with probiotic strains has increased dramatically in recent years. It is fuelled by health awareness and by the widespread opinion that probiotics are a healthy addition to the diet.

At the same time, craft beer and microbreweries have been gaining ground in terms of a total number of brands, as well as gross sales revenue and volume. Given the circumstances, it was only a matter of time before these two food and beverage trends met. Research based in Singapore matched the convergence of these two dietary and lifestyle trends with the successful production of a beer that contains live probiotics.

The Long Road to Healthy Beer With Probiotics

Researchers at the National University of Singapore (NUS) found a way to produce healthy beer. Alcine Chan Mei Zhi proposed probiotic beer as a study under the NUS Food Science and Technology Program. The key part of the research was how to nullify the acidic environment of fermenting hops, which would allow the survival of probiotics in the finished product. 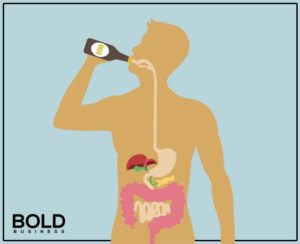 Zhi, a fourth-year student, took nine months to successfully complete the research under the supervision of Associate Professor Liu Shao Quan, before she was able to achieve an optimal live probiotic count in beer.

The process was a departure from traditional beer brewing processes. Lactic acid bacteria were used as a probiotic. This particular probiotic is naturally adapted to an acidic environment, enabling it to survive in the beer fermentation process. The probiotics were propagated along with the yeast in pure cultures. The brewing and fermentation process was also modified in order to allow growth of the probiotics. This process resulted in a product which has a distinct taste due to the sour-tasting lactic acid, but it has health benefits which may outweigh the taste for health-conscious beer connoisseurs.

Craft beers have been introduced is a wide range of flavors for customers. The sharply tart flavor of this healthy live probiotic beer may be a welcome addition to craft beer enthusiasts.