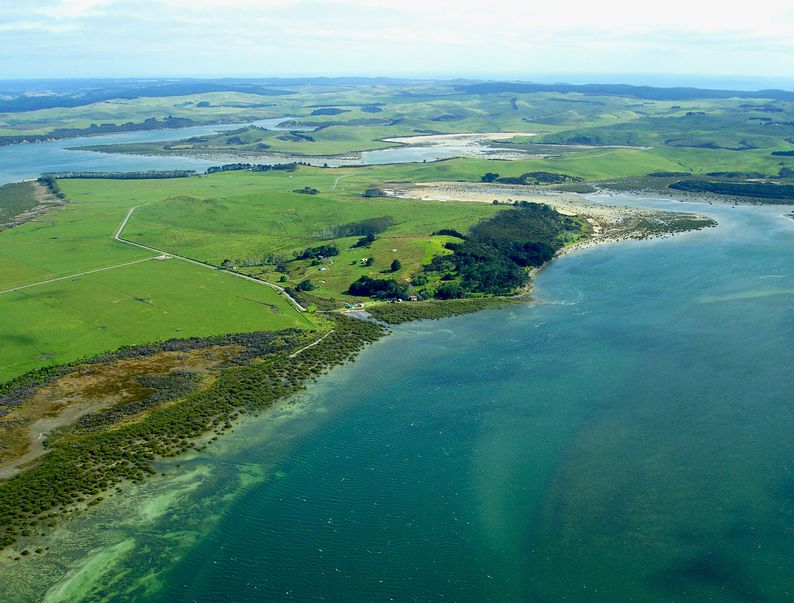 Scientists are looking at rapidly advancing technologies to make saline farming a more viable option to solve flooding-related challenges facing the agriculture sector all over the world.

Increased salinity is becoming more prevalent, about 1 to 3 million hectares of land in Europe, specifically the Mediterranean countries, are being affected by this degradation process.

In the UK, researchers from the University’s Lincoln Institute for Agri-food Technology (LIAT), which includes Climate Change expert Professor Pier Vellinga, are examining options to implement saline agriculture. This is a farming method that is adapted to soil and water sources with a high salt content. This solution could mean the survival of coastal farms which are at a great risk of flooding.

In a recent conference, Prof. Vellinga presented the case for coastal agriculture especially with the rise in sea levels brought about by the loss of ice mass in both Greenland and Antarctica. The scientist cited data from the Netherlands where they developed “super dikes”and focused on saline agriculture which was achieved by tweaking the DNA of fresh water crops so they become tolerant to salt.

The University’s Deputy Head for the School of Geography, Dr. Gary Bosworth likewise revealed a new research project. Dubbed as “SalFar”, this European-funded project will focus on alternative farming methods so farmers can adapt to rising sea levels.  The research will include the development of salt-tolerant crops as well as finding new technologies to improve saline farming on a global scale.

The idea is to consume less fresh water for crops, revitalize degraded land, and create more plants and crops which can grow on salty soil.

As the world’s population increases, the need for fuel, water, and food also grows exponentially. While farmers struggle with the problem of shrinking arable land, they also have to contend with increased soil salinity and degradation. This is most prevalent in developing countries which are experiencing a boom in their population.

Salt-resilient crops can be used for both landscape reintegration for growing food as well as resin, essential oils, and pharmaceutical products. 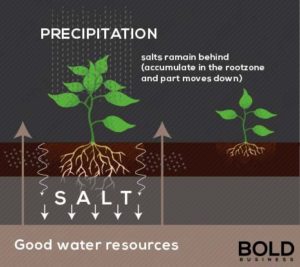 Data says the USA is wasting precious land because of biodiesel plant production. Australia, for its part, is dealing with dry land salinity. The region is experiencing a rise in water tables because the original vegetation has been cleared to make way for new crop production. While this may seem like a problem, other countries have already been successful at establishing viable solutions. Israel, for one, uses brackish water for farming as well as other unconventional water resources for irrigation.

Tunisia is another country which has adapted well to agricultural challenges. Here, they grow alternative plant species such as halophytes, which can thrive even on limited water and in high temperatures.

Increased salinity is becoming more prevalent, about 1 to 3 million hectares of land in Europe, specifically the Mediterranean countries, are being affected by this degradation process.

Soil salinity is also a big problem is Spain, where 3.5 million hectares of irrigated land is affected. This could possibly affect 15% of its agricultural production. Other areas which are seriously at risk are the Ukraine, the Caspian Basin as well as the Carpathian Basin.

As the world needs more food and arable land and clean water is becoming harder to come by, scientists and researchers are turning to alternative means to feed a growing population. Non-traditional species of crops created through genetic engineering – but with respect to food safety and a concern for the environment – are being developed as a bold and innovative method to achieve food stability.