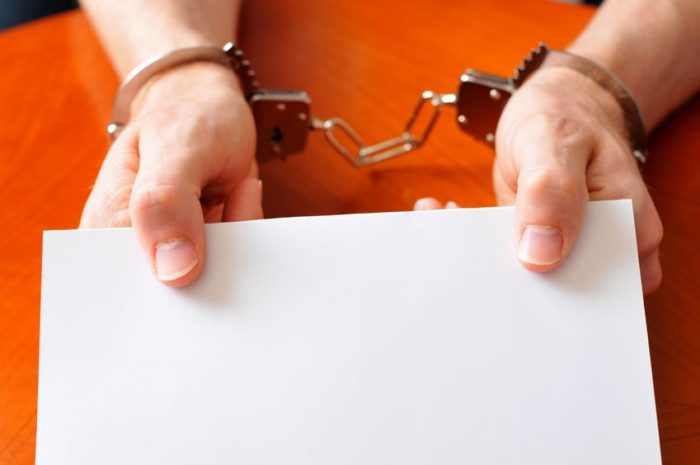 Sister Tesa, Opus Laureate and founder of the groundbreaking program, Hour Children, is a feisty advocate for prisoner rights. Tesa believes in the humane treatment of inmates and in the benefits of education in prisons.

In truth, this discussion isn’t just because humane treatment is the bedrock of a just society. Prison conditions affect all of us. Countless studies have shown us that prisons have a profound effect on inmates. But what wasn’t as well-studied were the effects that harsh penal systems have on the society at large. It has now become clear that what happens in prison doesn’t stay in prison. Behaviors and lessons that inmates learn in prison stay with them even upon their release, resulting in a population of ex-convicts who will reflect those lessons. The conditions that prisoners experience will likely influence them to be either violent and recidivists or well-adjusted and capable of leading fulfilled satisfying lives once they leave prison.

Recognizing the Benefits of Education in Prisons

Sometimes, in public policy decisions, we don’t know what the outcomes will be. However, it is not the case when it comes to the benefits of education in prisons and dignified road to prisoner rehabilitation. It is unmistakable that we know what works, and we know what the effects of our current policies are. And yet we continue on a misguided war on drugs and the harshest mandatory sentencing laws in the western world.

We can end prison recidivism by recognizing the benefits of education in prisons and build better prison programs and practice humane dignified treatment, or we can keep ratcheting up the punishment and build more prisons to house an ever larger percentage of the population.

Prison Education is Not Just Humane, It is a Smart Money Move Too

The statistics are not in question. The RAND Corporation issued a study that showed that states saved $4 to $5 for every $1 spent on prison education. How are these returns possible?

Keeping inmates in prison is expensive. Costs vary by state and the security required for particular categories of convicts. But the figures range from $40,000 per inmate per year in Washington to $60,000 per inmate per year in New York State. High recidivism means far more prisoners in jail at any given time. That results in huge tax bills for the public—just to take care of all of those prisoners. It’s a horrifically large price tag to house people in such wretched circumstances.

So how much of a difference can prison education make?

After all, these same prisoners had educational options when they were on the outside. Studies from the U.S. Department of Justice, and many state corrections departments have found that job training and worker education programs typically reduced recidivism by 43 percent. That is a big number that could save most jurisdictions serious money.

In 1991, there were 1,078 degrees awarded to New York Prison Inmates in 1991. In 2011, only 141 were awarded. This case is largely the result of a huge change in the availability of prison programs for those who are incarcerated. There were more than 70 available programs in the 1990s, now there are a mere four. Most inmates do not have access to education beyond the most rudimentary and pedantic.

There are costs and benefits to all of our decisions as a society. One cost of relying upon harsh punishment and incarceration for crimes and infractions is that we have become a less humane country with ever-increasing levels of social dysfunction. But, lack of prisoner rehabilitation and education costs every one of us a bundle.

A Bold Change on the Road to Prisoners’ Rehabilitation

For years, as a nation, we have relied upon ever more punitive and harsh criminal justice sentences and prison conditions. The logic was based on the deterrent value of these methods, if the sentences are simply harsh enough, people will stop committing crimes. However, that hasn’t worked. As a matter of fact, the United States is not the only country that has dabbled in this folly.

There is an incontrovertible correlation showing that harsh punitive punishment almost always leads to higher incarceration rates and more crime. On the other hand, rehabilitation, education, support, and a focus on human dignity reduce crime, prison populations and social dysfunction.

For those who claim to be sincere about cutting government budgets, it’s high time to start funding high-quality prisoner education and re-entry programs.