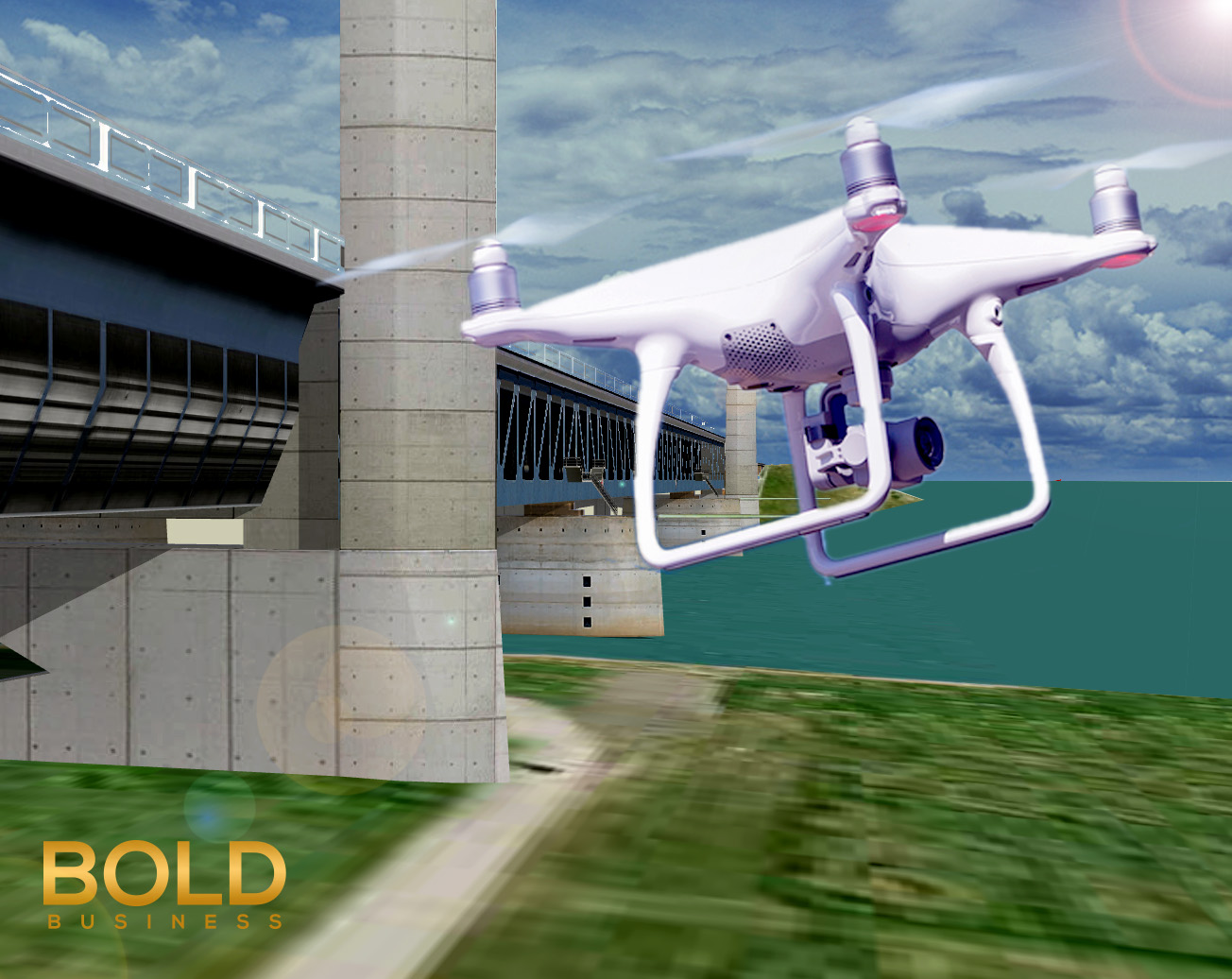 The Norfolk Southern Railway operates more than 19,500 route miles in 22 states and the District of Columbia. They ship coal, heavy machinery and other industrial products between every major shipping port and rail hub. It’s crucial that every inch of those rail lines gets inspected regularly. A bold idea to conduct railway infrastructure monitoring by drones was initiated to help accomplish that great task.

“This milestone is great for HAZON, but also great for the entire drone industry,”

HAZON Solutions is helping them with the job. They’ve just passed a significant milestone (surpassing 100,000 linear feet of railway bridge inspections) in a very short period of time (18 months).  And they did it with the help of drones.

“This milestone is great for HAZON, but also great for the entire drone industry,” HAZON CEO and Co-Founder, David A Culler Jr. said. “Norfolk Southern has proven that UAS technology is a safe and effective tool for critical infrastructure inspections.”

The drones fly under and inside bridge spans, coming within 15 feet of the structure to capture the highest quality images. They also capture angles previously unavailable to accurately examine critical load-bearing areas. The final benefit to drone use is that flights can be scheduled at times that won’t interfere with train schedules.

Drones, either singly or in fleets, are being used for an ever-widening variety of personal and commercial applications. In our drone industry round-up we noted applications from aerial photography and package delivery to criminal or crop surveillance and search and rescue missions.

The Norfolk/HAZON application once again proves that drones are not toys. Putting them to work in the field where absolute accuracy is needed to ensure safety was a bold action. It’s one that’s already paid off in terms of time and money saved on inspections.