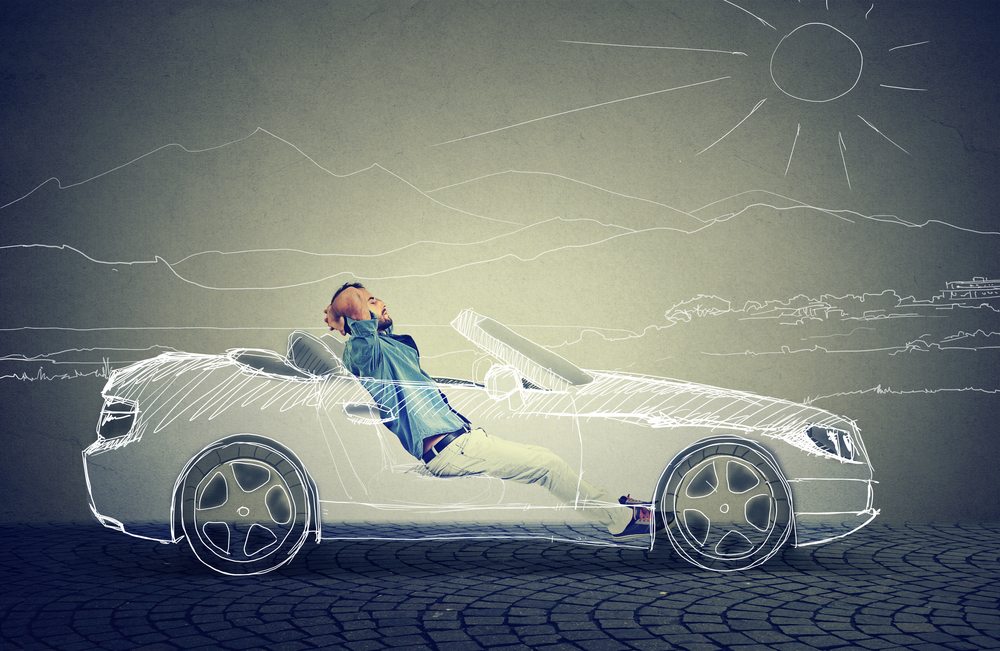 The Chief Executive Officer (CEO) of one of the leading car manufacturers in the world isn’t sold on the bold idea that robots will be taking over the streets, at least, not anytime soon. Jim Hackett of Ford Motor Co. said a takeover of self driving automobiles  isn’t what he sees when it comes to future mobility.

The company operated in the San Francisco area and ran 100 passenger vans which could accommodate 14 people at a time. Since then, Ford has tripled the size of the fleet and expanded its operations to Seattle, Austin, and New York.

Hackett recently spoke before Ford’s City of Tomorrow event in San Francisco, California and painted a picture far different from streets filled with pod-cars. Instead, he believes that current technology will gradually evolve to meet challenges, and eventually evolve to ease pain points which motorists deal with every day.

“When you paint the robots as perfect and humans as imperfect, we’ve made a big mistake,” Hackett was quoted in an AutoNews interview, adding: “We don’t need the robot to get around.”

The world Hackett is envisioning is not totally robot-free, though. As former head of Ford’s Smart Mobility Subsidiary, he had worked on increasing the competitiveness of Ford’s mobility strategy. His first 100 days as CEO also included a thorough review of the car manufacturer’s future product plans, which includes rolling out a Level 4 self-driving vehicle to the market by 2021.

Hackett’s bold solution to ease transportation woes is to combine analog with future technologies. He noted that networks become stronger by inclusion. This is why, he explained, companies must examine different perspectives to make the most out of technological innovations.

Case in point is that while automated technology may be able to ease problems such as crash avoidance, it cannot solve the problem of equal access. He also wanted to look at consumer patterns and preferences in order to come up with better mobility services.

Hackett’s bold solution involves using technological capabilities to meet the pain points of customers in different cities. He is pushing for innovations that will help cities deal with increased congestion, better package deliveries, and more parking space. According to the report, doing all of these will “harmonize and choreograph transportation.”

Earlier, Ford had received criticism for its seemingly old-fashioned product decisions. In July, the company’s sales and market share slipped 4% and 0.3%, respectively. Observers noted that Ford wasn’t releasing new updates on its Fusion sedans and Escape sport utility vehicles (SUVs). It is also one of the few companies that has yet to release electric or hybrid cars.

However, its top seller, the F-series pickup was re-launched with a new aluminum body.

Hackett is also confident that personal car sales will continue to thrive as opposed to people using ride-sharing services such as Uber or Lyft.

Ford is also looking at the future, and admits that robots and technology will be present in a very big way. 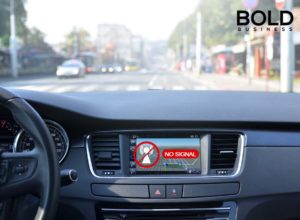 In September 2016, Ford purchased app-based shuttle service Chariot. The company operated in the San Francisco area and ran 100 passenger vans which could accommodate 14 people at a time. Since then, Ford has tripled the size of the fleet and expanded its operations to Seattle, Austin, and New York.

What Hackett boldly envisions in the future are streets where traditional cars and autonomous ones co-exist harmoniously.